Filmmakers and brothers Julien Turner and Justen Turner are co-owners of Dreadhead Films, LLC, an Ohio film production company. Dreadhead Films is the brainchild of younger brother Justen, who at the age of 12, produced and directed in 2014 his first short film “iWitness Christmas” which screened at two national film festivals the following year. In 2015, he and brother /writer Julien Turner decided to formally partner together as The Turner Brothers and use their artistic platform to speak for the voiceless. Since then, the Turner brothers have produced seven short films (including two that are nationally award-winning). They have also produced works for Sesame Street and Amazon. The filmmaking duo has been featured in the New York Times, The Root, and on CNN and other major media platforms for their work. 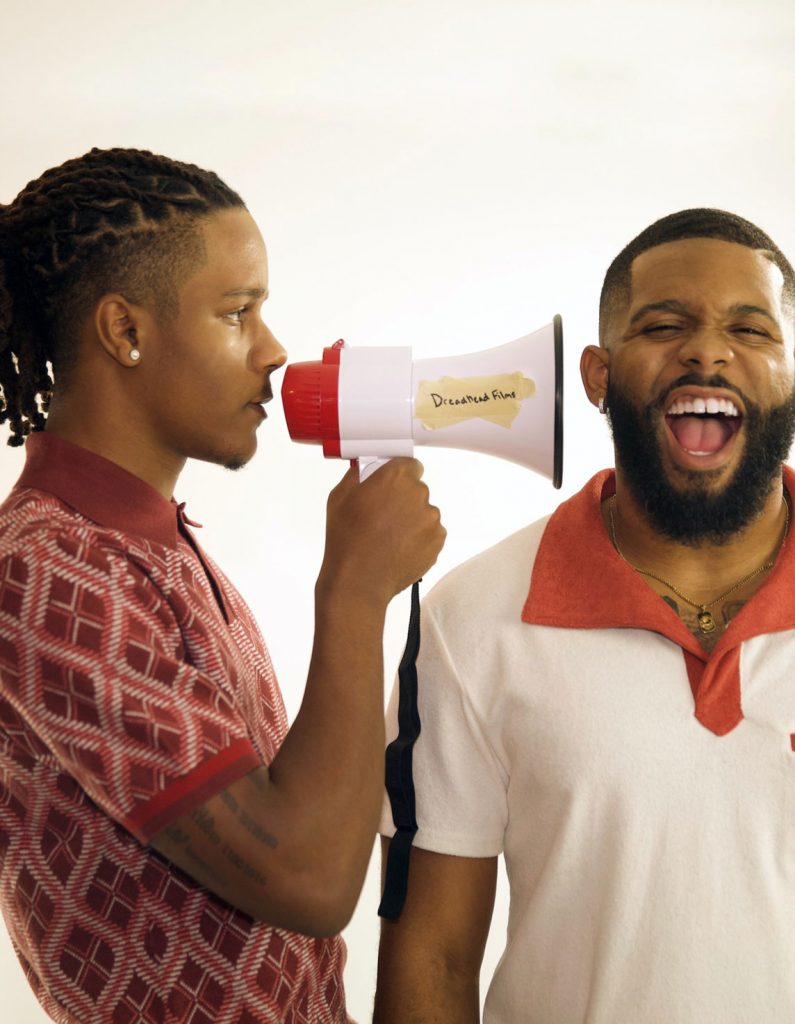